With the event “BUON COMPLEANNO SIC” we will inaugurate Casa Marco Simoncelli. 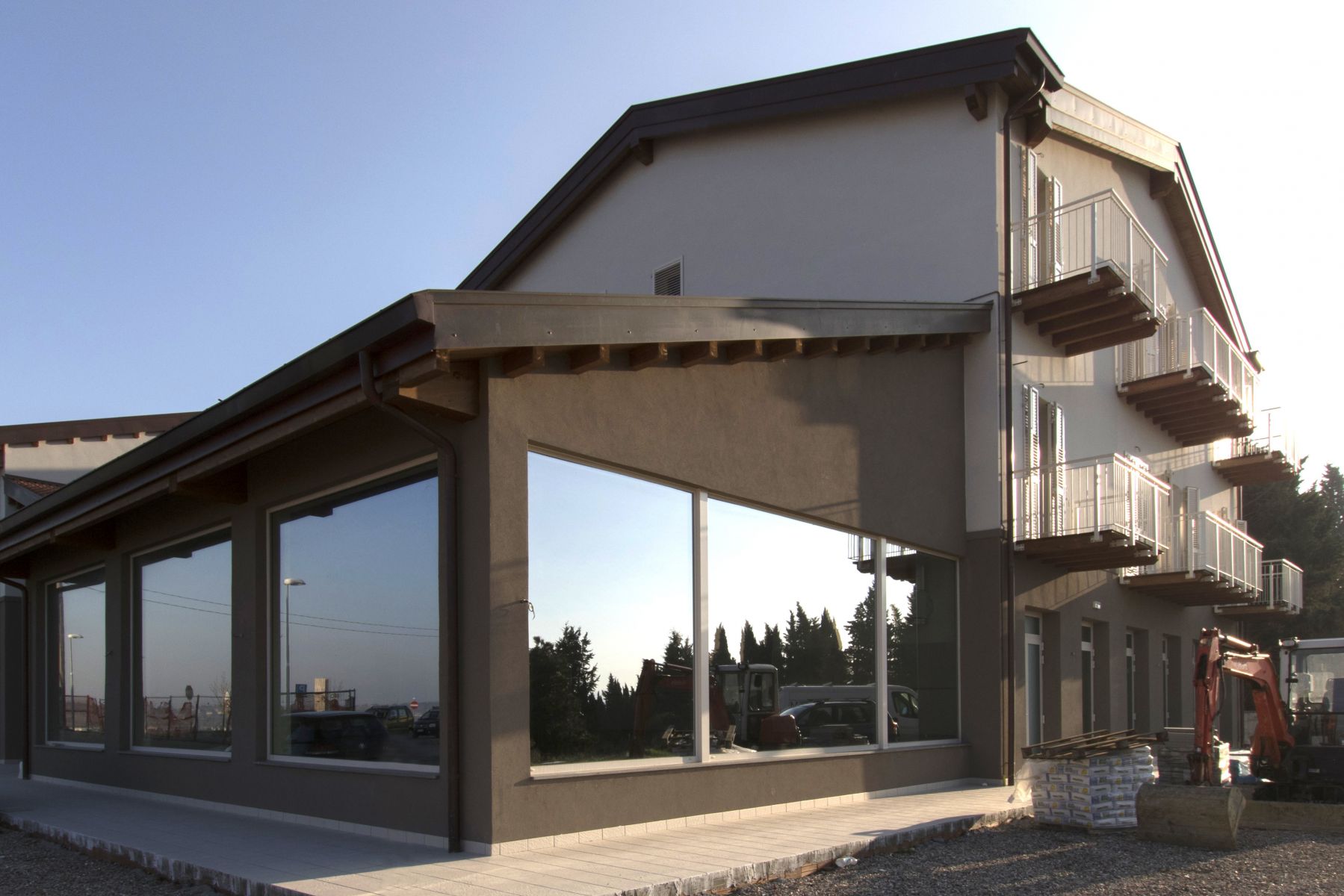 An important appointment is coming: the 20th of January 2019, on Sunday, annual date to remember Sic’ birthday.
This year we will celebrate it in our own way,  with the official opening of “Casa Marco Simoncelli” in Sant’ Andrea in Besanigo (RN).
An event that concretized the ambitious project which begun almost five years ago, in which has been invested so much effort and all the money raised with the previous editions of Buon Compleanno, Spurtlèda58, Motorcycle rallies and lots more.
A dream come true. A day care center born from the project “After Us”, intended for families with severely disabled people. The center will be managed by the community of Monte Tauro of Coriano, to which Marco become attached.
The appointment is on Sunday, the 20th of January 2019, at 11:30 a.m. in Via della Repubblica, in Sant’ Andrea in Besanigo (RN).
The invitation is opened to everyone who supported us from the very beginning, when the idea of this project was just a beautiful dream.